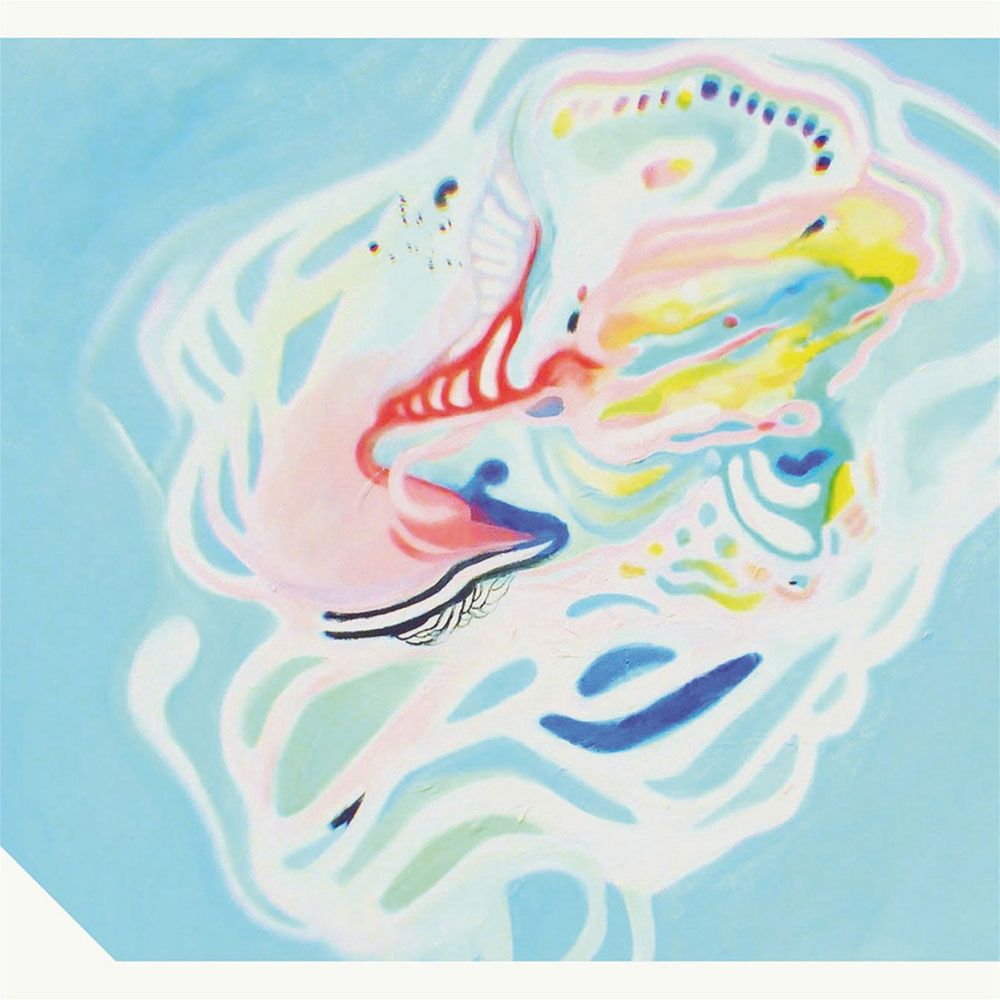 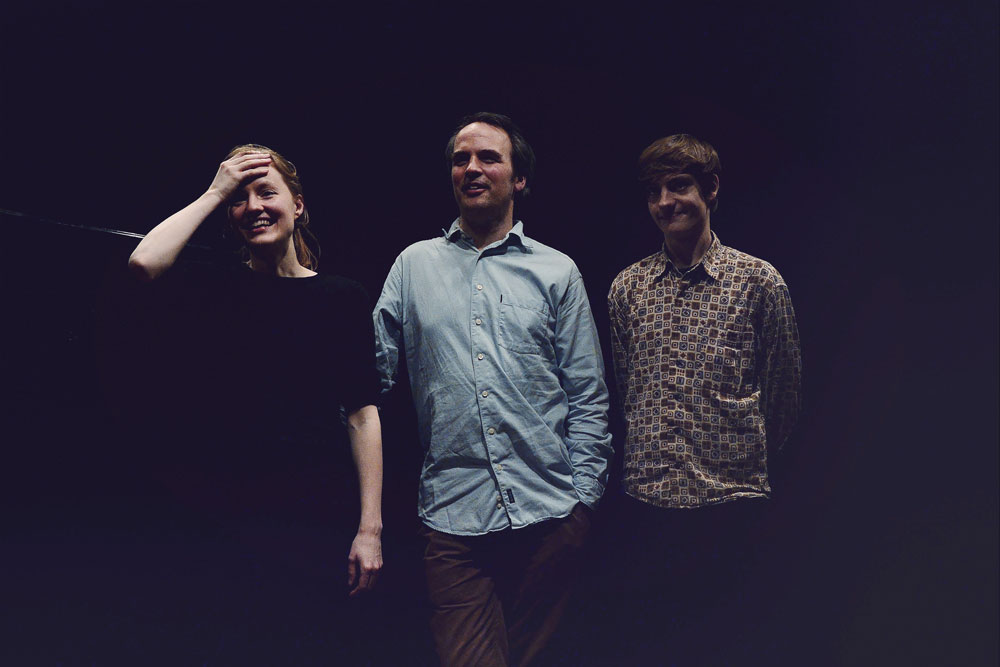 Antje Rößeler has often played in the Berlin Jazzclub Schlot with musicians from the north. In 2018 she invited her Swedish friends Mauritz Agnas and Sebastian Voegler to play three concerts there, which were all recorded. The saxophonist Birgitta Flick played in three tunes and even brought one of her own compositions.

A.R. explores her wide artistic possibilities on this, her debut album. Traditional and modern stylistic elements take turns. In two of the numbers she shows – in a child-song which is deliberately kept simple – her folkloristic, dancing temperament. Sometimes she plays wild and dervish-like, then suddenly, she respects every note and enjoys a moment of contemplative depth, together with her listener.

”Tugging blues tremolos, casual short phrases always hanging very close behind the beat and sometimes dim gospel harmonies, in which pain and well-being hint at a unity of suffering and hope, are the bedrock of the 30-year-old’s playing.”

”I admit: Antje Rößeler and her band build up so many ideas, that sometimes it seems a bit labyrinthic. But at the core of each outbreak stands the personal vision and much authenticity. This comes to the surface when Rößeler and her band develop the poetical themes of their pieces like suites…and when all this leads to imaginative detours and lost ways.”

“Bill Evans and no end.” … “The pieces are melody-orientated, with a subtle classical touch, but pack enough bravery that the rich variations can distance themselves from the theme. A certain hymnic quality, perhaps briefly reminiscent of Keith Jarrett, is in them as well”.

“The singularity of this album is its mixture of musical sophistication and comforting, playful lightness.”

“The special thing about the music of Antje Rößeler: One can not pigeonhole it. Wild, overflowing improvisations fit her in the same way as calm, contemplative pieces with wide spaces.“

order CD by e-mail from me
order streaming + download

Just order the CD directly from me!

Send me your name and address and I will send you a signed CD. Payment is on account. 17,50 Euro within Germany, shipping abroad after consultation. 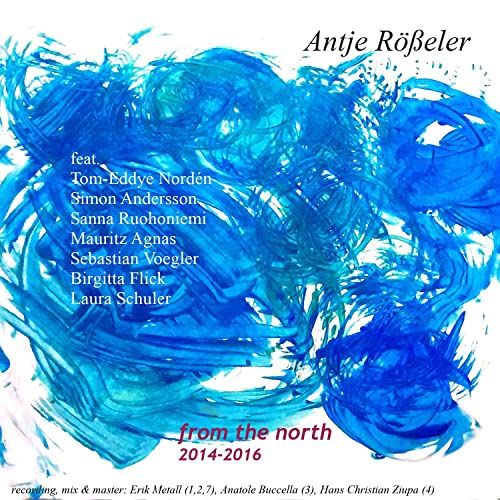